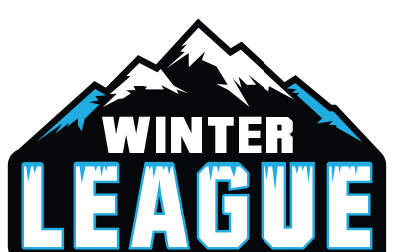 The Winter League is a fun competitive opportunity for members and staff to compete in a season long league. Prizes will be awarded for weekly play as well as for the season long standings.

The focus will be on fun weekly games and for the season long Points Standings. We will have weekly net & gross payouts, as well as a season long Gross & Net Champion.

Gross and Net Competitions will be entered separately. $5 for each, so golfers may earn prizes in each competition they enter.

Net Players may choose to play Green / White or Blue Tees. Set Tees for the Mid-Season Major and League Championship.

Gross Players tees will be listed by event.

League Scores may be posted on Saturday or Sunday to allow for maximum participation. We realize this may result in some advantage due to weather and conditions over the course of the season but is likely to balance itself out.

Only one score per weekend may be posted.

League members must register prior to teeing off weekly.

Draws will only be made for the Mid Season Major and Tour Championship Events.

League Members may book their own tee times any time on Saturday or Sunday, or use the Drop-in times Saturday morning.

Reverse total for place finished based on total number of players in field.
For example 10 players in the field. 10 points for the winner, 1 for last place.
Ties will result in shared points. For Example T – 3rd with a 10 player field will award 8 points for each player. Points system will be tracked weekly and posted.

30% of Gross Field based on total entries

30% of Net Field based on total entries

Additional Prize money available in the Season Ending Tour Championship to be supplemented by the Tour Entry Fees. Double Points to be earned in these events.

Payout for total points accumulated over the season will be paid out to the top 35% of the tour members in both Gross and Net. Season Standings paid out from of Tour Entry fee.